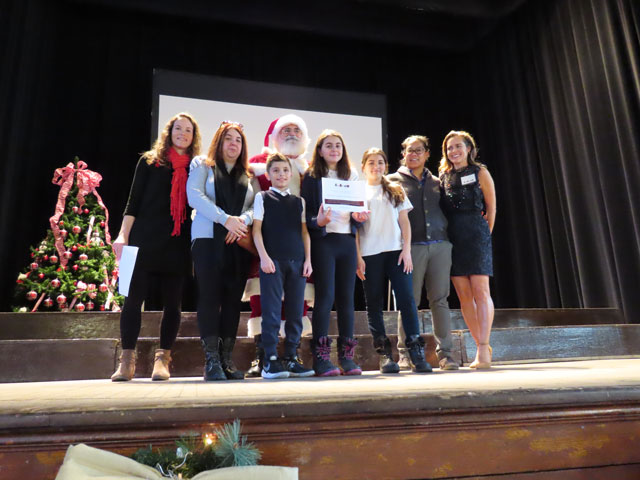 Students from the English Montreal School Board (EMSB) showed up in great numbers at the 28th edition of the annual Toy Tea, which took place December 11 at Victoria Hall in Westmount. A total of 13 EMSB schools participated in the collection, with 11 joining French and private schools at the event.

Gladys Batten, Spiritual and Community Animator at Roslyn, said she has been involved with the Toy Tea initiative for around 15 years. She said Roslyn is involved with both the Spirit of Giving campaign and the Toy Tea, to which the school made a monetary donation. She worked with special education technicians  to select several kids from each cycle to represent the school in presenting the cheque. “They had a fantastic attitude,” she said.

Spiritual and Community Animator for Edinburgh, Jagdeep Trehin said:  “It’s a nice event. The kids really get to see the impact their efforts and hard work have led to. Students in the leadership program visit the classes and explain that the collection is for giving to families in need.” They also take part in the collecting and sorting, she explained. Edinburgh also participates in the Spirit of Giving campaign, where they collect food.

“We’re really grateful for the continued partnership with Toy Tea over the years,” said Danika Swanson, Spiritual and Community Animation Consultant with the Student Services Department of the EMSB. “As a service, we’ve been participating in the Toy Tea since the early 2000s. This annual collaboration serves to connect students to the EMSB and wider community while encouraging them to think about others and embrace the spirit of giving and generosity of the season.”

The festive occasion at Victoria Hall was for people to drop off their unwrapped toys all throughout that day and to enjoy a cup of tea and cake, while listening to school choirs and mingling with guests. The toys and gifts were on display for people to view what had been collected.

Founded in 1991, the Toy Tea has provided more than 5,000 Quebec youth with new, non-violent toys for the holidays. It is a registered charity run entirely by volunteers with the aim to help single mothers living in shelters fulfill their children’s wishes during the holidays. Some 30 women’s shelters are recipients of the Toy Tea. 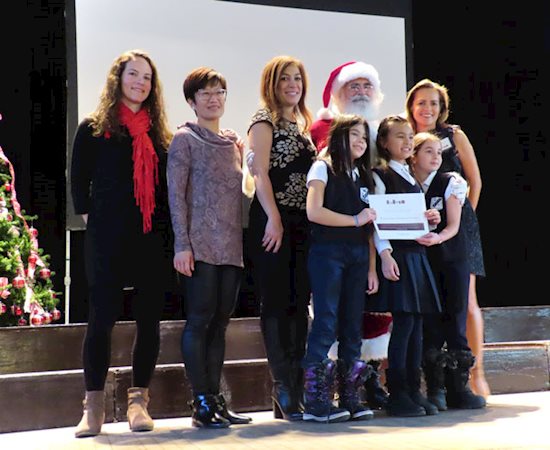 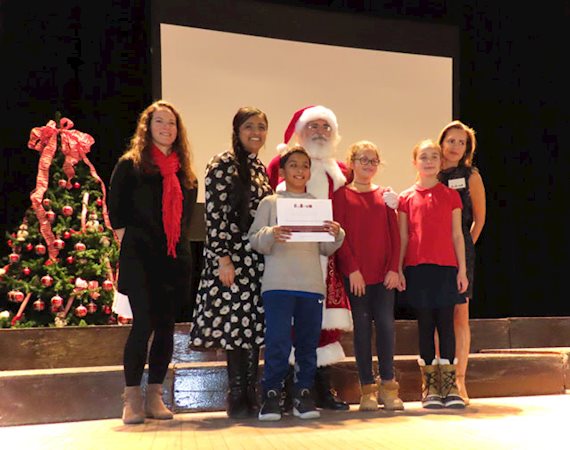 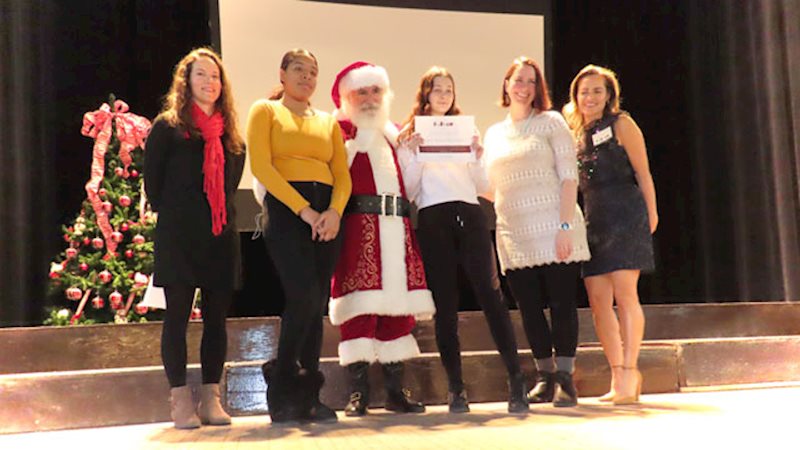 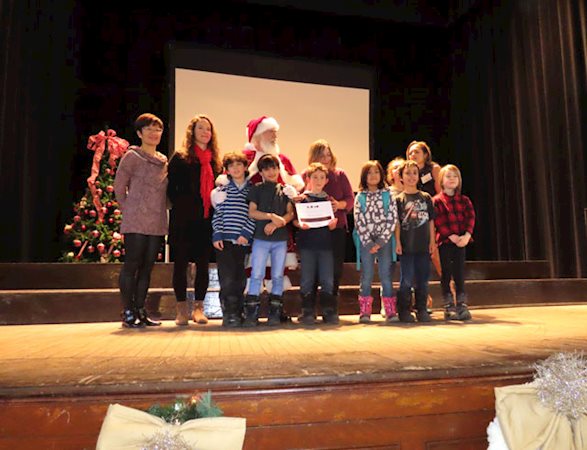 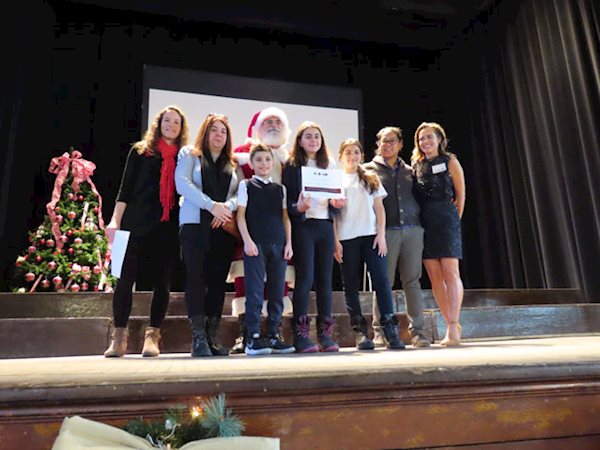 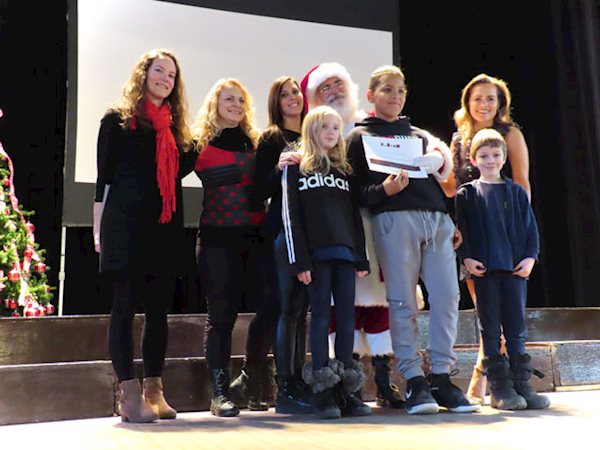 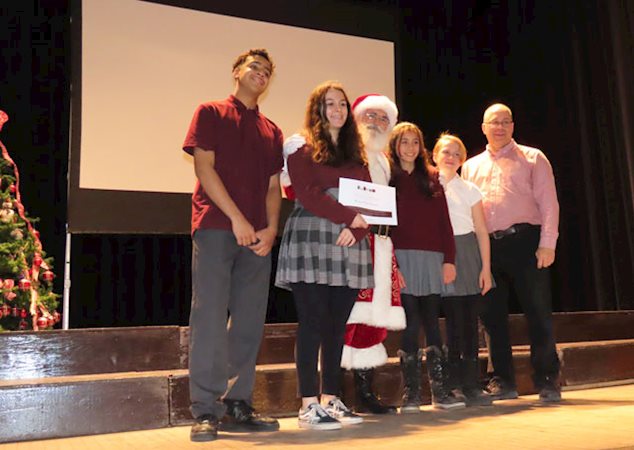 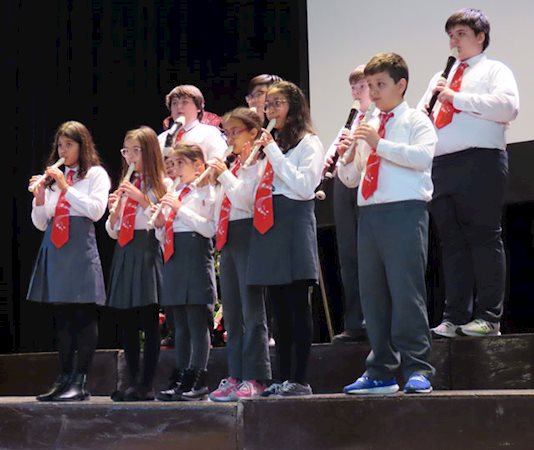 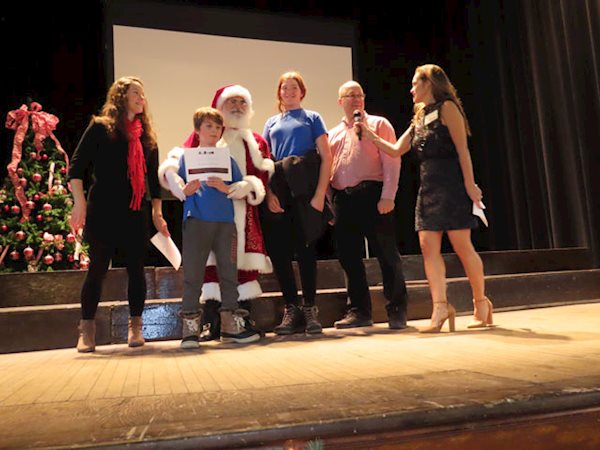 May 20, 2022
EMSB begins welcoming some students from Ukraine to schools
Read More

May 12, 2022
Grade 6 class at Westmount Park Elementary to create and donate 50 dolls to Dolls of Hope
Read More